Consulting and expertise in urban retail planning since 1991

Open on sunday!The Pinel law for dummies, here it is! 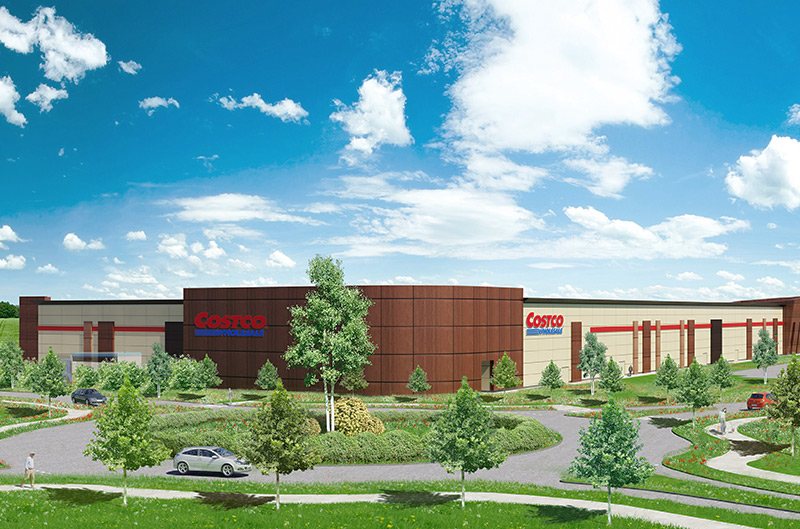 Yesterday, American company Costco Wholesale obtained authorization from the National Commercial Development Planning Commission (CNAC) to establish its first store in France as part of the Parc de l’Atlantique project currently being initiated by Art de Construire in Villebon-sur-Yvette to the south of Paris. Costco’s application, which was argued to the Commission by consultant Mall & Market, is for a retail space of 12,000 square metres.

In December, authorization had been refused at the local level (CDAC). Even if an appeal to the administrative court is still possible, Costco now has valid and effective planning permission, unlike what happened in early 2013, for the Bussy-Saint-Georges site, east of the capital. Back then, the warehouse club retailer had received authorization at local level, only to be met with rejection by the national authority. 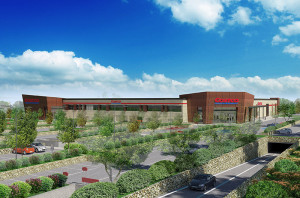